According to Korean media, nearly half of Samsung smartphones and tablets expected to launch in 2022 will use Qualcomm chips. 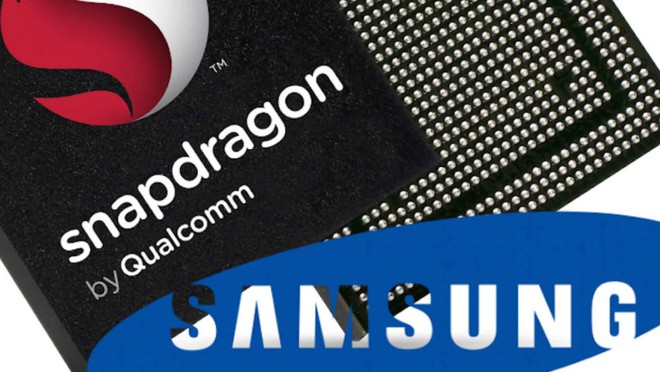 However, when the chip shortage shows no sign of abating, plans may change. Since the beginning of the year, Samsung has had great difficulty because it cannot buy chips from Qualcomm.

TheElec revealed, Samsung Electronics will launch 64 smartphones and tablets next year. Of which 31 devices will probably use Qualcomm chips. In addition, 20/64 devices will use Exynos chips jointly developed by Samsung and AMD. Finally, there will be 14 devices using MediaTek chips and 3 models using UNISOC chips. 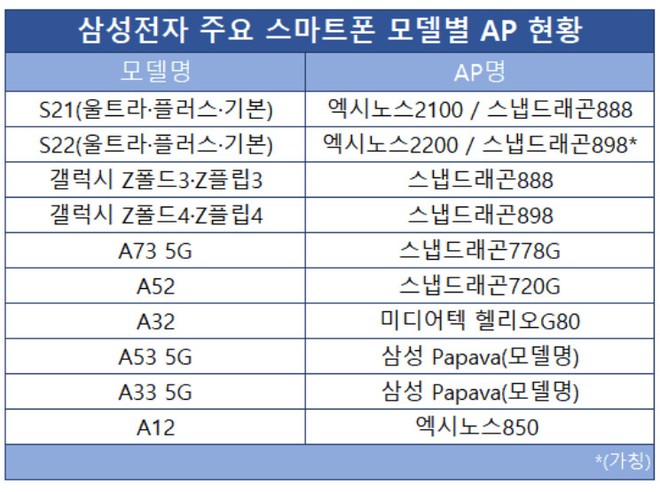 In addition, low-cost smartphone models such as Galaxy M33 and Galaxy A33/53 will use chips developed by Samsung itself. Galaxy A13 will also use Samsung’s chip.