More than 1,000 employees and contract employees with Activision Blizzard have signed a petition asking CEO Bobby Kotick to quit. The content of the petition clearly states:

“We, the signatories of this petition, no longer have confidence in Bobby Kotick’s ability to lead as CEO of Activision Blizzard. New information emerged about his conduct and actions in running the company that went against the cultural standards and integrity we need in leaders – and it contradicted the values ​​​​the previous director has set out. We ask Bobby Kotick to step down as CEO of Activision Blizzard, and let shareholders choose a new CEO without Bobby’s influence, because we know he has great power.”

More surprisingly, the application clearly stated the name, title and workplace of the employee. The act of going public could hurt those who helped demand Bobby Kotick’s resignation. 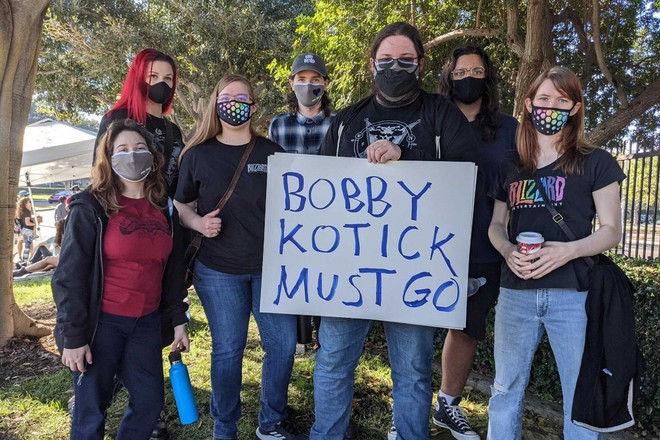 The petition comes not long after The Wall Street Journal (WSJ) published an investigation report into Activision Blizzard’s internals, and brought to light a series of unflattering allegations. The group’s board of directors affirmed that it would continue to support CEO Kotick, even if a small group of shareholders asked him to step down.

At the time of writing, more than 10,000 people have signed a new petition, which also requires Bobby Kotick to step down from his position as CEO of the corporation.