The process of urbanization in the United States that began more than 100 years ago has led to a phenomenon known as food separation. That means more and more people in the city don’t know where the food they’re eating is grown or produced.

Fewer and fewer children know about the countryside and farms, where farmers are growing wheat, vegetables, raising chickens to lay eggs and animals for meat…

That consequence is clearly reflected in a new study published in the journal Environmental Psychology. In it, scientists surveyed a group of 176 typical children in the US between the ages of 4-7. They ask the children about the origin of each food they eat.

As a result, more than 40% of the children believed that hot dogs, hamburgers and bacon were plant-based. 44% of the children surveyed believe that there are cheese trees and that cheese is harvested from them. Even one type of food is chicken nugget, with the word “chicken” is also clearly misunderstood by 38% as coming from plants.

On the other hand, 47% of the kids believed the fries actually came from an animal. Popcorn and almonds are more than 30% misunderstood as livestock products. 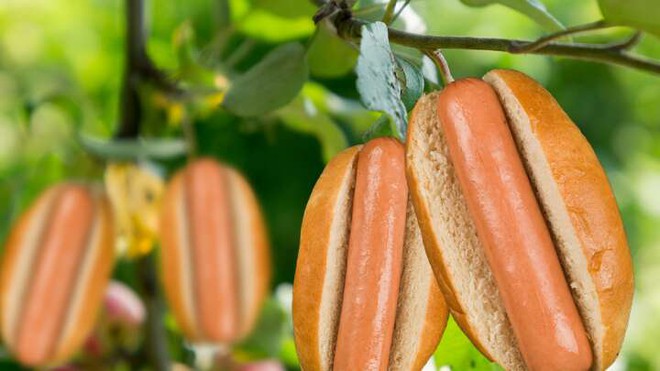 Far from the origin of food in an urbanized society

“One reason children lack basic knowledge about food is that the vast majority of them now have very little access to the food production process. With fewer and fewer Americans working in agriculture, the number of children in the United States living in farm areas has also dwindled.“, the researchers wrote.

If they were born in the old rural society, they could go to where cows are being raised to see them make milk, to farms to see the flocks of chickens laying eggs. But when food was mass-produced and industrial, consumers suddenly lost all of their personal contact with the unit and production process of the food.

Now, how can an urban American check how their eggs, milk and packaged foods are made, when they are all produced in closed factories?

On the one hand, this lack of transparency is promoting dirty, shoddy and toxic food production practices. On the other hand, it begins to drive the children further and further away from the source of food, where their daily food is made.

Previous studies have also shown that young children in other countries have a limited understanding of food, especially when it comes to foods that look too different from their original ingredients.

For example, in 2014, a national survey in the United Kingdom found that a third of children aged 5 to 8 had no idea how bread, cheese or pasta was made.

It sounds ridiculous for an adult, but a 2003 study interviewed preschool children and found that many children didn’t know that farmers had to kill animals for meat. The children thought that the meat was harvested from animals that died of natural causes. 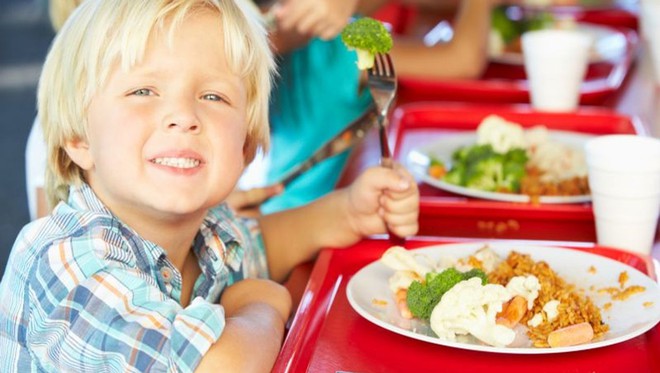 There is one more explanation for all these misunderstandings, which is that young parents lied to them about the origin of the foods on their plates.

The study said: “Parents may have intentionally hidden information about the slaughter of animals in order to protect the innocence of their children. Accordingly, they think it is one thing to let children know the reality of the meat production process. terrible for their age.”

Furthermore, telling a child that the hamburger came from a cow will confuse them. Children may think of the cow that makes the burger like a tree that grows apples. Even when a child is told milk comes from cows, they may not understand how cows make milk.

In addition to assessing the children’s knowledge of the origins of foods, the team looked at which animals and plants the children believed they could and could not eat. As a result, the majority of children surveyed believed that cows (77%), pigs (73%) and chickens (65%) were inedible. 5% say they can eat cats and 1% say sand can also be eaten.

While the research shows too many misconceptions about children’s food, scientists looking on the bright side see it as an opportunity. They say it’s because the current generation of adults in the US is eating too much meat. At its peak in 2018, the average American ate up to 90 kilograms of meat per year.

“Most children in the United States also eat animal products, but unlike adults who have built up an arsenal of strategies to justify their animal consumption behavior, children seem to be just eating innocent meat“, the team wrote. 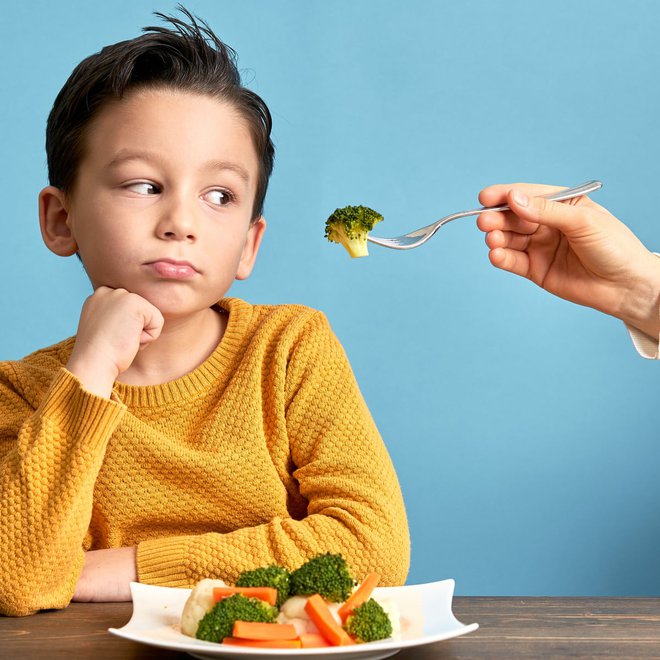 That is why most children consider cows, pigs, and chickens to be animals that should not be eaten, but still unknowingly consume their meat products.

Researchers suggest we should be more open when talking about food origins with children. For example, explain to the kids how sausage and bacon are made, and offer them plant-based alternatives.

In this way, the researchers believe that children are naturally attracted to plant-based foods. They will eat more vegetables, less red meat and so will be better for the health of children as well as the environment.