Initially, Apple’s electric vehicle division went in two different directions at the same time: one was developing a traditional car with self-driving features and the other was a fully self-driving electric car. Finally, Bloomberg’s source said that Apple is now focusing entirely on the second direction with the aim of creating a car without a steering wheel, accelerator, brake pedal as well as without human intervention. 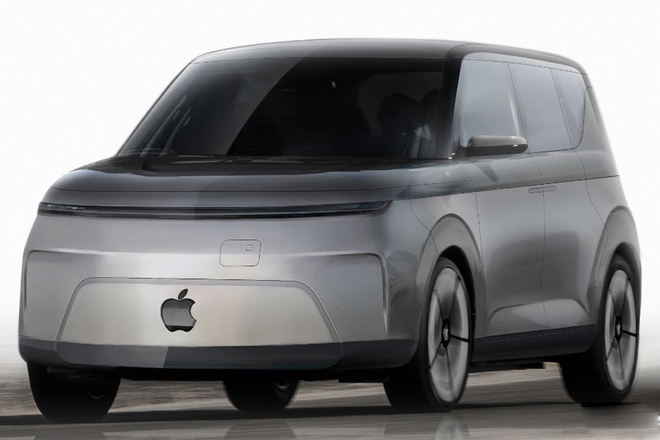 According to sources from Bloomberg, Apple’s self-driving car design will likely be similar to Canoo’s Lifestyle Vehicle, with passengers able to sit facing each other. Without a steering wheel and pedals, the interior of the car is also designed in a way that helps users feel comfortable in this car.

However, Apple is still discussing to equip a special steering wheel, for emergency situations. It is possible that an iPad-like tablet that will be placed in the middle of the vehicle will take over this task and let passengers interact with it.

Just like in phones, computers and headphones, the heart of this electric car is a processor designed by Apple itself, and acquiring this chip is a major milestone for the development of autonomous systems. driver of the electric vehicle. 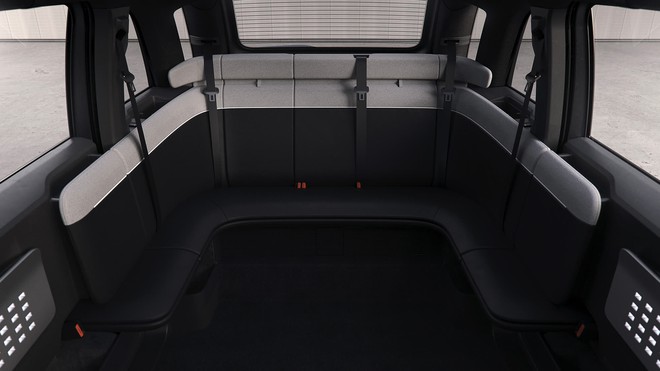 Without the steering wheel and pedals, the car’s interior could be designed like this

According to Bloomberg, “The Apple Car chip is the most advanced Apple has ever developed on its own and is primarily made up of artificial neural processors that can handle the artificial intelligence tasks needed for self-driving capabilities. . The chip’s capabilities also mean it will generate a lot of heat and require complex cooling system development.“

“The company’s hope is to develop a vehicle that can relieve passengers of the difficulties of long-distance journeys. But building a real car — especially for heathens like Apple — will require working with a variety of parties. The company has discussed with various manufacturers and will most likely produce this car in the US.”

Apple wants its cars to be even safer than competitors from Waymo and Tesla, with many factors in place to avoid the possibility of errors or breakdowns. While this is almost certainly an electric vehicle, Apple is working on making it compatible with a variety of charging systems, allowing Apple’s electric car to charge anywhere in the world. 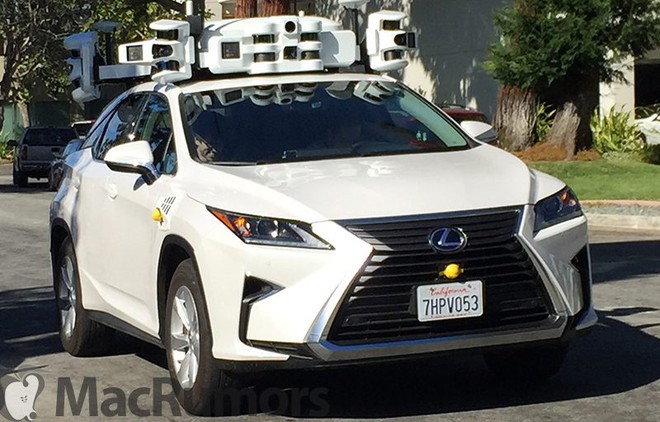 According to Bloomberg, Apple is currently testing its self-driving system with Lexus SUVs equipped with LiDAR scanners and other sensors. The cars are also an occasion for Apple to test the newly developed processors for these cars, in addition to new self-driving sensors, according to a report from Bloomberg.

However, do not expect Apple to launch this unique car anytime soon. Sources from Bloomberg said, this car is likely to launch in 2025. The duration of this milestone will depend on whether Apple can complete its self-driving system in time or not. If it doesn’t, Apple could delay its launch or offer a car with lower technology. Although there are still 4 years left, Apple is working hard to recruit to meet this urgent deadline.