Florida (USA) is about to have a very … terrible lawsuit, between the relatives of a deceased man and his former partner, related to the common property between the two.

The problem is that these assets are not real estate, nor are bonds or shares of the company. That is 1 million Bitcoins, with a value of about 64 billion USD. And the “partner” of the lawsuit is Satoshi Nakamoto – who is known as the father of the most valuable virtual currency today. 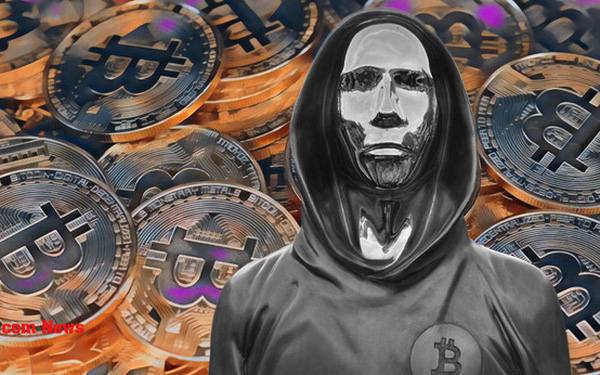 The plaintiff said that the deceased man had previously cooperated with Nakamoto, so their family deserves half of the above assets.

The biggest mystery of the century: Who is the father of Bitcoin?

The identity of Satoshi Nakamoto has been a mystery that has plagued the world’s finances for many years. Is it the name of a person, or a group of people? And why hasn’t this person(s) touched a dime of that huge fortune?

The solution to the above mystery lies in the Florida lawsuit, and in the digital currency itself. At the present time, Bitcoin has become a trillion dollar market, with tens of millions of investors. It creates such a great power that governments have to find ways to control it, and there are countries that support it. The technology behind Bitcoin in many respects is considered to be able to reform the global financial system.

But who created Bitcoin, that remains a mystery. Just know that this person is holding the most Bitcoins. 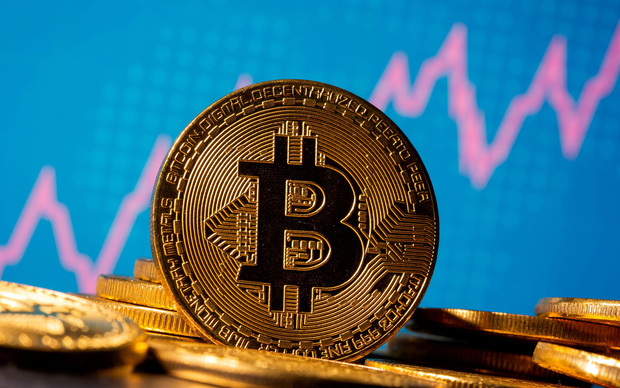 Back to the Florida case. The plaintiff is a relative of David Kleiman, who sued his former partner Craig Wright – a 51-year-old Australian programmer living in London (UK). In 2016, Wright claimed to be the creator of Bitcoin – a controversial statement and rejected by the majority of the crypto community. And the plaintiffs believe that Mr. Kleiman and Wright jointly mined virtual currency, and demanded to receive half of that money – half a million Bitcoins.

“We believe that there is evidence that the two collaborated to mine more than 1 million Bitcoins,” – Vel Freedman, plaintiff’s attorney said.

“It’s a partnership between two friends, and one seeks to reap the rewards after the other dies,” – Tibor Nagy, a lawyer who followed the lawsuit shared.

In response, Wright will have to present proof that he is the creator of Bitcoin and the process has nothing to do with Kleiman.. “I believe the court will find that there is no evidence or record that the two are partners,” – Andrés Rivero, Wright’s attorney said.

The journey to find the identity of the “father of Bitcoin”

For the “hardcore Bitcoins”, there is only one thing that proves the identity of Satoshi Nakamoto: the key that opens the account where Nakamoto keeps 1 million Bitcoins. Anyone claiming to be Satoshi Nakamoto will have to prove it by selling a small portion of this wallet.

In fact, Bitcoin miners have long been curious about the mystery surrounding Satoshi Nakamoto. On October 31, 2008, someone using this name submitted a 9-page document to a cryptography group explaining a “cryptocurrency” system that allows users to exchange coins without No need for a bank or a third party. A few months later, the Bitcoin system was introduced, and Nakamoto immediately held 1 million coins in the first year.

But before that, Wright asked Mr. Kleiman for help. They cooperated and jointly launched Bitcoin – according to the plaintiff’s lawsuit.

In the early days of Bitcoin, no one cared about Nakamoto’s identity. Bitcoin has no intrinsic value, and only a group of people are behind it. Nakamoto actively developed it for 2 years, sending letters to many developers. In December 2010, Nakamoto suddenly disappeared. And when the value of this coin skyrocketed, people started to get curious.

The number of people with enough technical background to create Bitcoin is not many. But most of the famous names in cryptography deny that they are Nakamoto. And there is no concrete evidence for that either.

In 2011, Mr. Kleiman founded a company in Florida – W&K Info Defense Research. His family insisted that the company was a partnership with Wright, and Mr. Wright later sought outright ownership of the company. The respondent said that there was no cooperation at all.

On April 26, 2013, Kleiman passed away. 1 year later, sheet Newsweek credits a man with the same surname as Satoshi – Dorian Nakamoto – as the father of Bitcoin. This person denied, and an account that is said to be the “real” Nakamoto also correctly confirmed: “I am not Dorian Nakamoto.” This is also the last public message authenticated by Nakamoto. 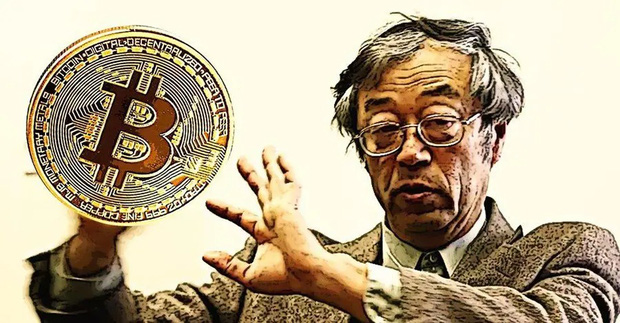 Dorian Nakamoto – who was once believed to be Satoshi Nakamoto

In May 2016, Mr. Wright claimed to be the founder of Bitcoin. He has met some of the pioneers in the cryptocurrency industry, given exclusive interviews to at least three media outlets, and created a website with a wealth of information on cryptocurrencies and Bitcoin. But three days later, in the face of fierce criticism, he had to give up this assertion. Everything on the website was removed, replaced with a four-paragraph apology letter.

However, whether Wright or Kleiman had enough knowledge to create cryptocurrency is controversial. Mr. Wright used to “hack, fool people,” according to Arthur van Pelt, a Bitcoin investor and one of Wright’s biggest critics. “There is no credible corroborating evidence.”

Kleiman’s computer expertise is said to be extensive. “It is possible that Mr. Kleiman was the one who created Bitcoin,” said Emin Gun Sirer, founder of Ava Labs. However, nothing is certain.